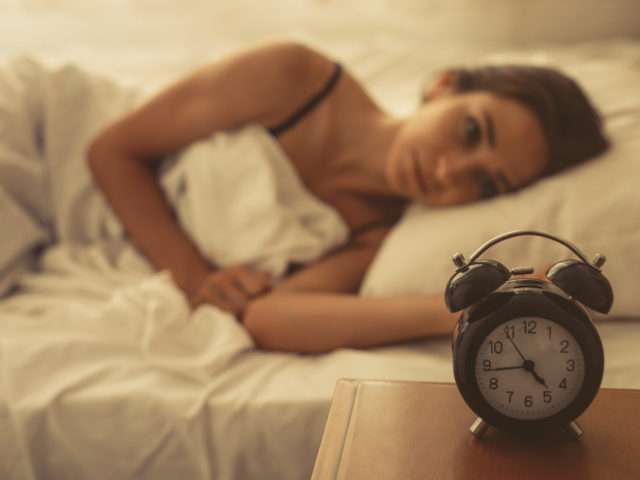 Apart from letting the body rest from the rigors of the day, sleep is essential to physical and emotional health. Adequate sleep (7-9 hours a night for adults, more for children) plays an integral role in helping the body recover from illness and injury. Did you know that there are commonly used over the counter (OTC) medicines that can seriously mess with having a restful night’s sleep? Inadequate sleep or occasional sleep problems over a period of time are linked to increased risk for d ... END_OF_DOCUMENT_TOKEN_TO_BE_REPLACED 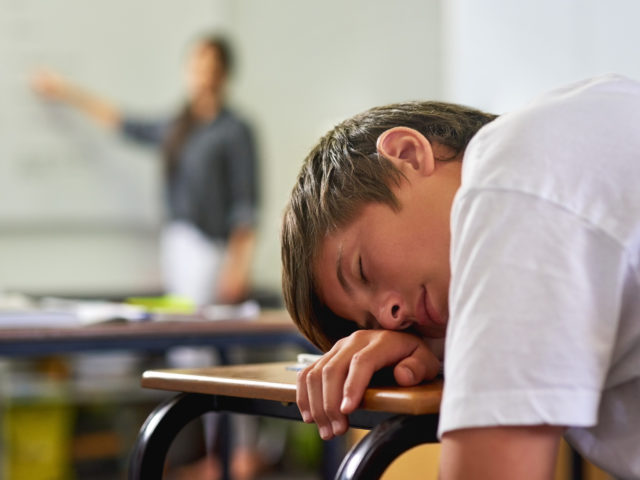 To say sleep is important, would be a vast understatement. Everything from our mental and physical health – to the way we think, work, learn, and associate with others – is affected by what transpires during those crucial hours of shuteye. However, according to a 2014 policy statement released by the American Academy of Pediatrics (AAP), approximately two-thirds of 17-year-olds are getting fewer than seven hours a night1 (when the suggested amount of sleep is eight to ten hours).2 Statistics lik ... END_OF_DOCUMENT_TOKEN_TO_BE_REPLACED